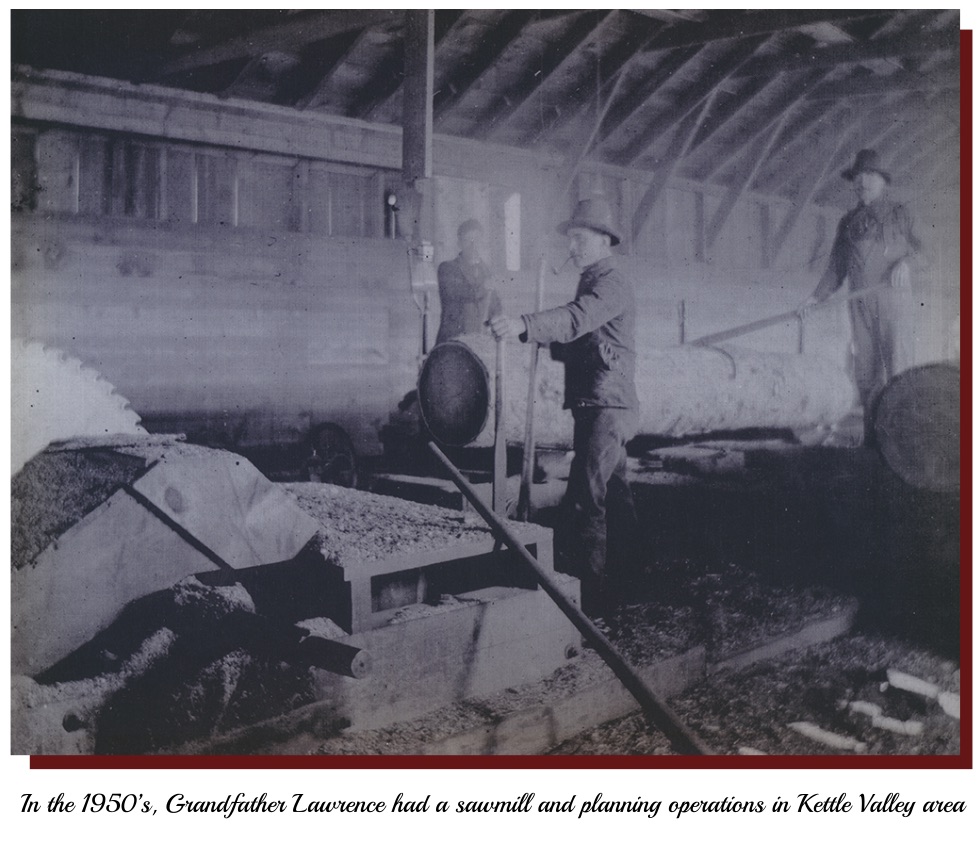 Getting its start working out of an office and using custom reman sites Don Backs decided to make the leap in 2002 to acquire his own remanufacturing site. He purchased an existing plant in surrey that was geared toward producing Lam Stock for the Japanese market.

Over the next few years the plant was reconfigured to run Western Red Cedar.

In 2008 a major refit complete with a new planer line and inline horizontal resaw.

After the announcement of a US Softwood Lumber Duty, in 2017 The surrey site was sold and the entire facility was moved to the Maple Ridge location in December 2017. Many upgrades and improvements were done to bring the facility up to VANSPEC standards.”

The original logo created by Don Backs was in place from June 1998 to January 2020. As of January 2020 it has been retired for an updated logo to rebrand the company with its industry known nickname “Vanspec”.

At VANSPEC we aim to deliver quality to our valued customers.